A mystical temple housing the graves of the Mōri clan.

Tōkōji Temple is an Ōbaku Zen Buddhist temple and one of the family temples of the Mori clan. Many of its structures are designated National Important Cultural Properties. 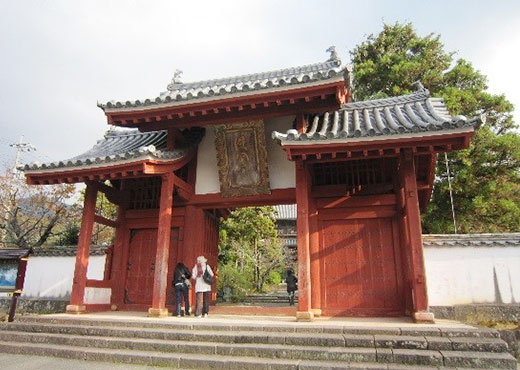 Tōkōji belongs to the Ōbaku sect of Zen Buddhism, which was introduced from China during the 17th century. Various Chinese influences can be seen in its architecture, most prominent of all the vivid red outer gate. Don’t miss the impressive shachihoko gargoyles on the roof tiles too! 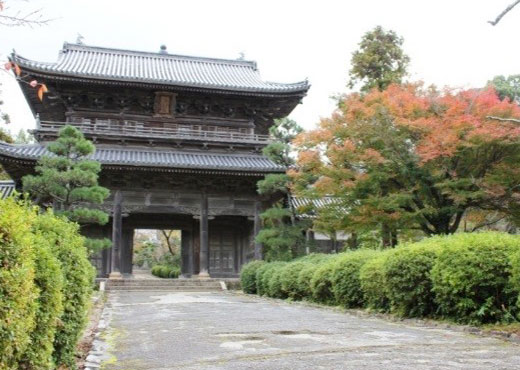 The impressive and intricate 3-story main gate of the temple. Each story represents a different gate of the three Buddhist gates of emancipation. 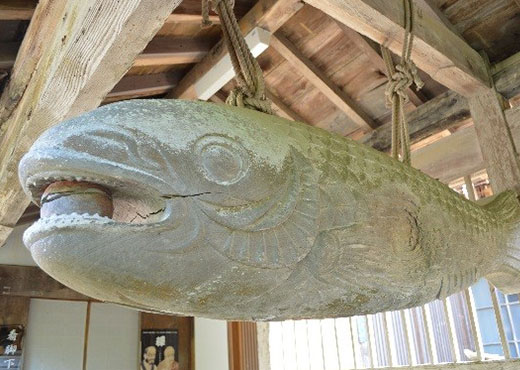 An amusing feature of this temple is a large wooden fish hanging in the hallway. This fish was struck to announce service and meal times for the monks. 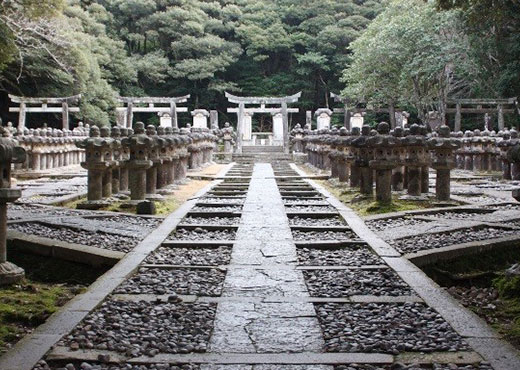 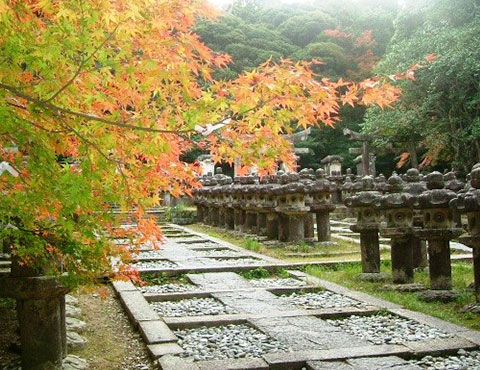 Tucked away in the woods behind Tōkōji lies the resting place of the Mōri clan, including the lords, their wives, children and loyal subjects. Facing these graves stand 500 stone lanterns, making for an incredible view and ethereal atmosphere.