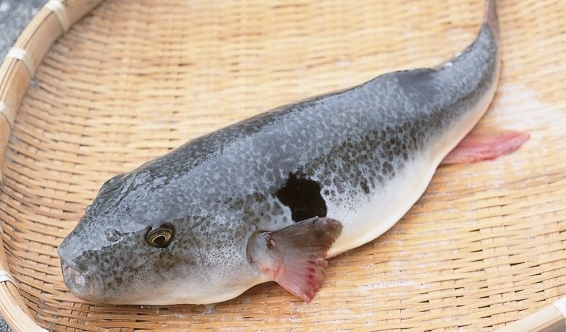 There are approximately 300 plum trees of 11 varieties to be found in Hagi Ōkan Plum Garden. Plum flowers of various colors bloom from the end of January to mid-March. There are a number of varieties to see, such as red plum, white plum, single-flowered, double-flowered, weeping plum and more. They are at their best between mid-February and mid-March and fill the park with a sweet fragrance.